Welcome to the Pandora's Tower Wiki

This wiki is devoted to compiling information on the Nintendo title Pandora's Tower. This game was released on the 12 April 2012 in Australia, 13 April 2012 in Europe and 16 April 2013 in North America.

Pandora's Tower is a Japanese Action-RPG (Role-Playing-Game) for the Nintendo Wii. It was never going to be released in America. While it still hasn't been officially announced, it is still quite possible that it will, especially since the other two games in the operation are coming later this year.

This wiki contains spoilers, which are likely to be unmarked. Be careful!

Anyone can edit this Wiki! Whether something's missing, or there's a mistake, feel free to press the Edit button at the top of the page. You don't even need to be a User!

Never used Wikia before? Visit Sandbox to try out some ideas!

If you need help, have a look at Help for information on just about anything! Still got a question? Ask someone on our Forums or on Chat!

To help out, there are a number of things you can do:

The first two trailers came out shortly before the European/Australian release. 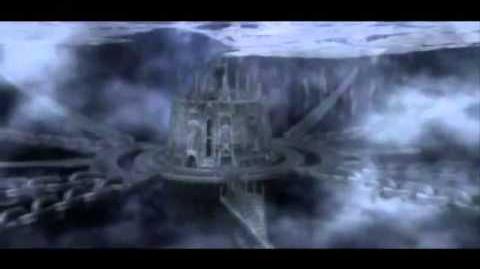 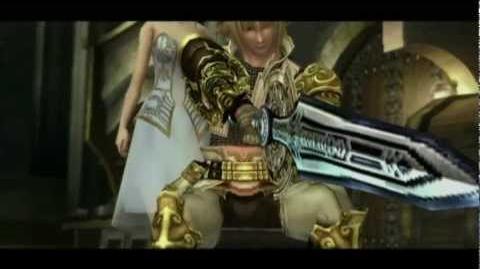 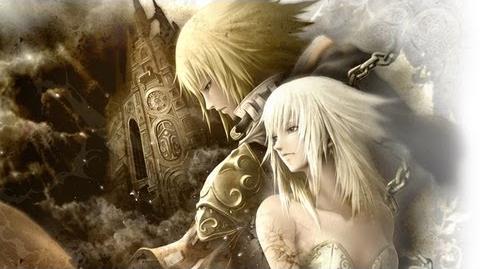 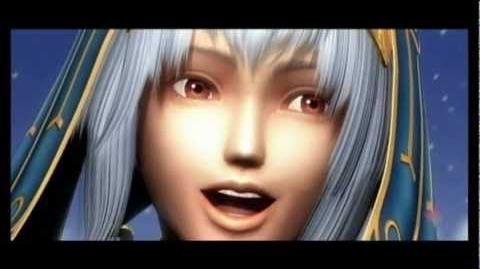 The Meanings Behind the Masters' Names

Here’s a list detailing the meanings of the Masters actual names, these names are allegedly taken from the Japanese guide book, but as I have never seen it for myself, I cannot confirm whether or not that's actually true. The first word is in relati…

Until recently I thought that the song names "Catenae Fortunae" & "Eternal Blessing" were made up, but as it turns out some of songs from Pandora's Tower do in fact have official titles. Apparently, Nintendo of Japan had some sort of mobile service …

It's been nearly a year since we begun to translate lyrics for "Catenae Fortunae".

Unfortunately I'm not really an expert about Latin language so it was not going very well.

However, some kind person told me their suggestion and filled in blanks.

The trophy has comming!

I'm happy because Sakurai haven't forgotten them even now.

Operation Rainfall is a fan campaign attempting to persuade Nintendo of America to localise three Japanese RPGs for the Nintendo Wii. It is commonly abbreviated as OpRa. The three games, Xenoblade, The Last Story and Pandora's Tower, have all been released in Europe and Australia now. They have all been well received by fans and critics alike. Have a look at the wikis for the other games; Xenoblade Wiki and The Last Story Wiki. Read more...

Read about our affiliates here, or check the wikis below.

Retrieved from "https://pandorastower.fandom.com/wiki/Pandora%27s_Tower_Wiki?oldid=8175"
Community content is available under CC-BY-SA unless otherwise noted.